One of my goals for this year is to read 12 books. It was also on the list last year (and the year before), but by the time I ran out of steam in March, I had only made it to five and a half. To get this off to a solid start, I’m re-reading my favourite book for the fiftieth time, Bridget Jones’ Diary. An incredibly relatable story about a woman who sets a lot of goals and achieves almost none of them.

I don’t think I’ve been able to call myself a ‘reader’ since 2011. The last book I could comfortably say I couldn’t put down was ‘The Hunger Games’ ten years ago. I bought myself an e-reader last January as part of the annual new year, new me grand scheme, and I can’t say it didn’t work. I made it through almost half my goal in a quarter of the year. But then I got the flu, stopped all the habits I had been building in an effort to survive and evidently decided restarting in April was insane and I should just wait until next Jan.

Well, now it is next Jan, and I again, am attempting to read 12 books in 12 months. And to not get the flu. My biggest reasoning for wanting to start reading again is to replace some of the time I spend staring at screens. I mean, my kobo is a screen, but a less mentally damaging one. I’d also like to get into some non-fiction and develop in-depth knowledge of a few things rather than knowing a little bit about everything like I get from skimming the articles with the best clickbait headlines on twitter/reddit.

I need fiction in my life for the sake of my concentration. I found last year after a 5-6 year hiatus of not reading a single book, that I had a lot of trouble reading every single word. I would get to the end of the page with the gist, but a little further along I would scan something that doesn’t fit with what I thought the gist was and have to go back and re-read. It could take 4 or 5 skims to actually understand what happened. The first few chapters training myself back in took a long time. And afterwards I had a much better understanding of how ‘fake news’ happens. 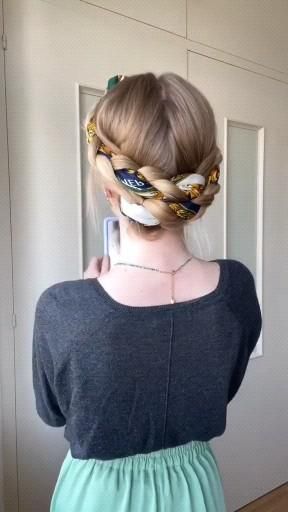 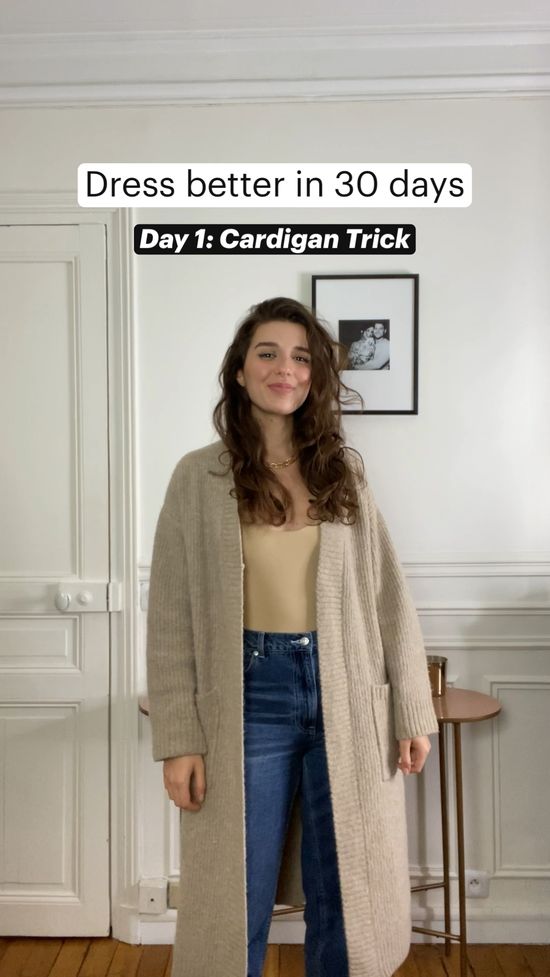 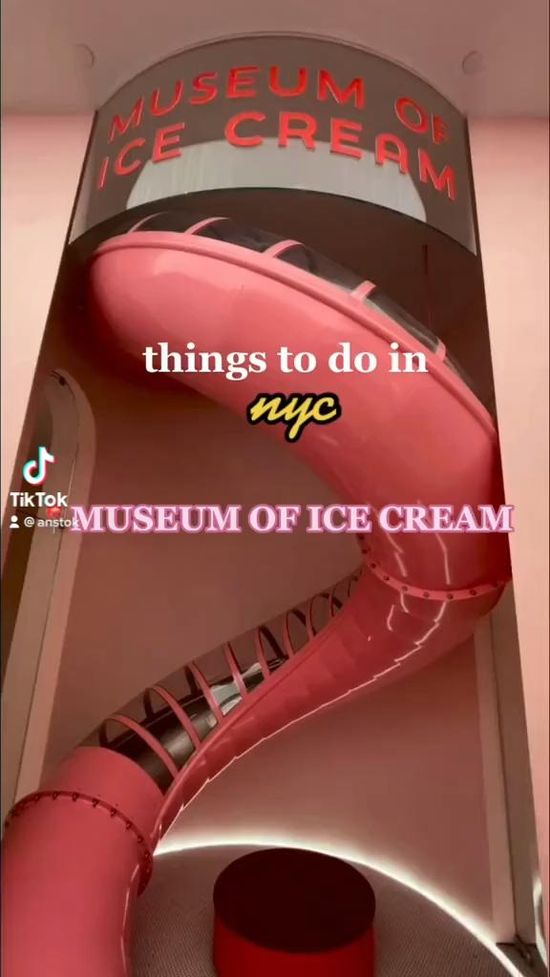 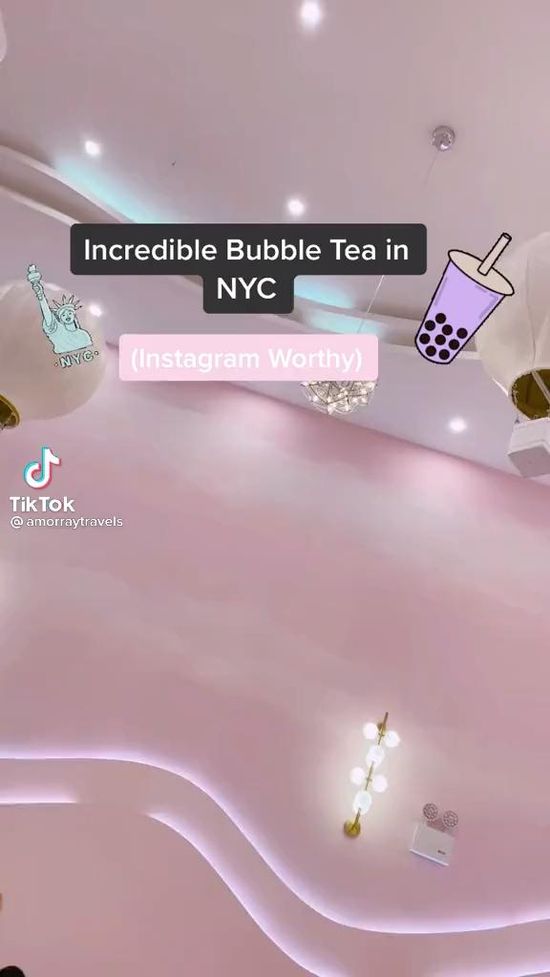 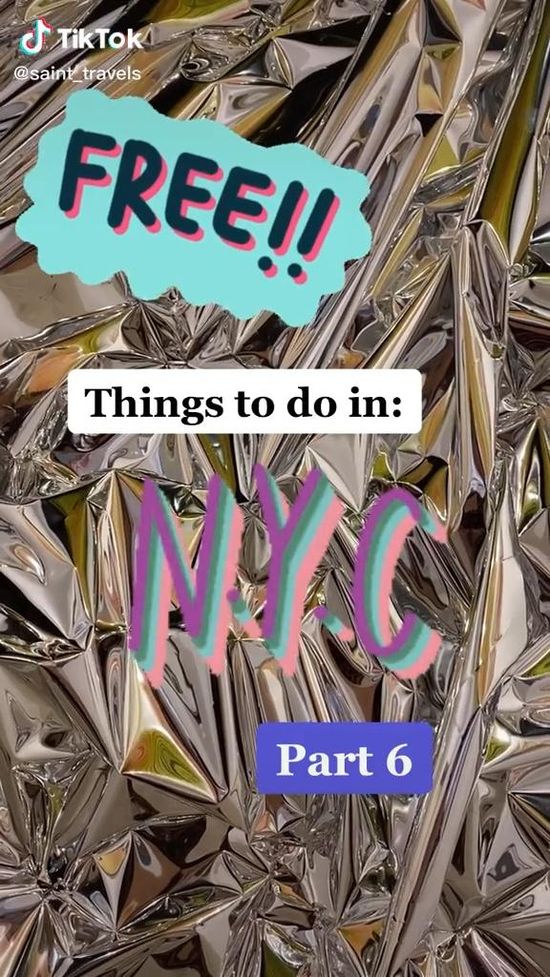 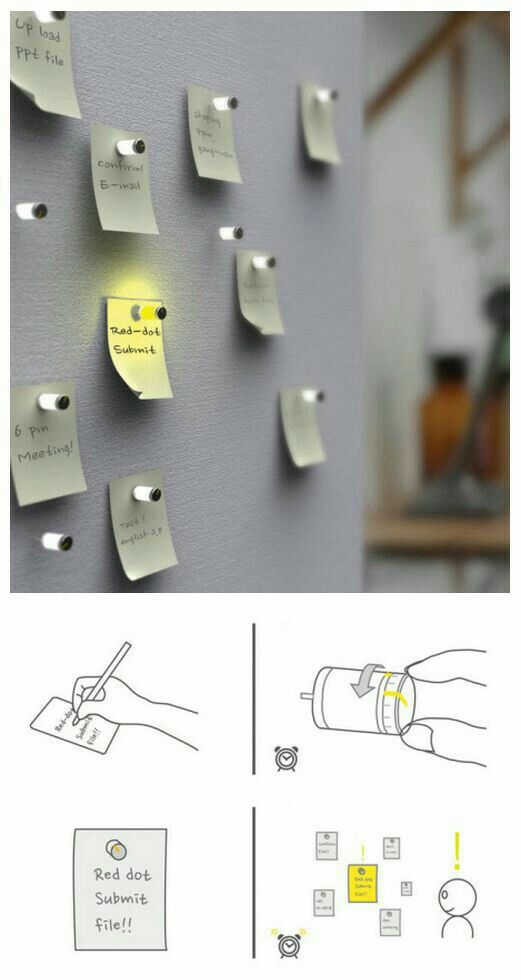