There are few things I stick to for more than 6 seconds when it comes to writing, but the January 1st post is my rock. I can state with confidence that i did not complete a single one of the things on last years list, largely because I didn’t look at or think about it since I wrote it. I kind of didn’t want to post because the sweeping statement hasn’t worked in the past. Accountability isn’t a motivator for me, I just don’t care enough about what other people think. But If I didn’t post on January first then I would’ve given up on the blog entirely. I want to focus this year on the development of small incremental habits, rather than end goals.

Small daily changes stand a much better chance of being stuck to and I aspire to make 2019 on of real change, not that I haven’t written that before. One thing that is different, is that for the first time since I was 18, I have no intention of moving in the next 12 months. My house is my house, my job is my job. The country I live in is the country I live in. From January aaaaaaalllllll the way to December. Most likely.

I have 19 areas I have chosen for self improvement and some daily/weekly ways of doing that. I will do some, I will miss some, but hopefully I will come out the other side of this year better at those 19 things than I am now. And because we’ve established accountability is meaningless, I’m not telling you what they are. But one of them is writing, so Inshallah the blog will get a bit more action this year. Which I know I said last year. But like, I could mean it this time.

Gardens by the Bay, Photo Diary 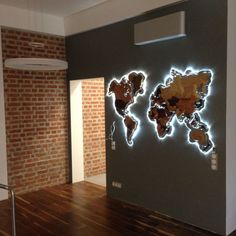 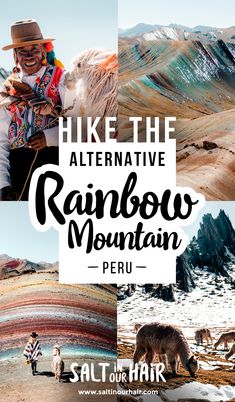 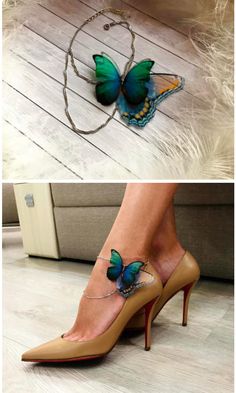 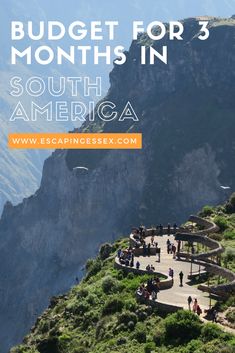 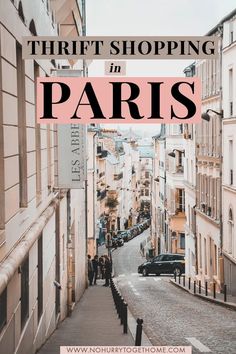 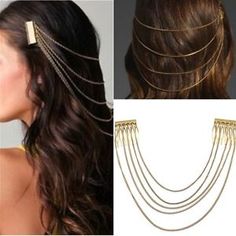