Hello, it has been 12 months and 4 posts since January 1st 2017, and it is time once again to look back on my resolutions and make some new ones. Working with children has meant I can’t be as public with my work as I like to be and the blog has suffered for that. At least that is the excuse I’m going with. This annual feature is probably the most consistent thing about me and I am going to cling to that.

Obviously “photo a day” went out the window the second my life became school-netflix n’cry-sleep-repeat, but I did get some great shots during the summer and I adopted instagram stories in a big way, so I’m not counting this as a total fail. C+.

Blaming school again, but I’ve actually lost about 20 followers over the course of this year, and now I’m private, so it won’t be changing anytime soon.

Take Better Care of your Nails

Does paying a Vietnamese woman to do this for me count? To be fair I actually haven’t even been to see her since June…

My nails are fine.

Hit 9 thank you very much.

Probably should have put a solid number on this to make it count but I didn’t so I can say yes to this without reproach.

Don’t slap, swear at or sass a child

I didn’t. At least not in an offensive way. Being sarcastic to children is the only thing that keeps me going these days, and if you say it quickly enough with a smile on your face it goes straight over their heads anyway.

I put one of these in most years, and every time I completely forget about it until I’m writing this.

“I’m adding a caveat that, to be deemed successful at the end of the year, you have to have posted at least twice a month.”

Never apologise for not posting again

Screw you I like apologising. Without the apologies I’d have even less to write

I ACTUALLY DID THIS ONE.

If I add up all the bits I get about 6 out of 11. Plus I bought Louboutins, so as far as I’m concerned, life achieved.

To 2018, another year where a lot of things are going to change, but hey, who settles in their 20’s? This years #goalz for you(me) include:

It ain’t this one.

Continuation of a long running goal to put back on all the weight lost to stress at the beginning of last year.

Install one of those tracker apps and aim for less than 3hrs screen time a day.

Continue as you mean to…continue.

It’s been nearly 2 decades since you had your ears pierced, and despite a pinterest board full of inspiration you haven’t had a new hole made in you since.

Go back public and recover from the damage of having to protect childrens rights.

You’re turning 25, grow the fuck up. At least once a week, make something that doesn’t involve the words “instant” or “frozen”.

You did it once, you can do it again.

If you keep writing it down, maybe one of these years it’ll happen

As always, I remain cautiously optomistic 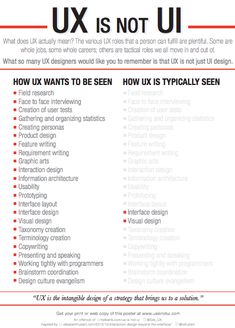 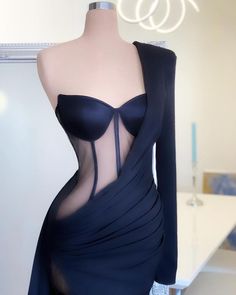 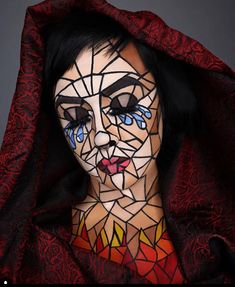