Notice how it’s always right after I say posting will go back to being “regular” that I disappear for months?

This time last year, I made a list of not-really-resolutions, it has come time to evaluate my success rate and set out my targets for 2017. 2016, twitter titled “dumpster fire” of a year, really didn’t suck that bad on this end. It was no 2014, but it was okay.

Semi-achieved, I successfully dropped all Sunday related pretence, but continued to repeatedly lie about when I would post again.

Feel the fear and do it anyway. Take Contemporary Art instead of Physical Computing.

Achieved. And an excellent choice it was too, see Flatpack Museum. Do not see Instabooth.

Don’t buy a new phone, you don’t need a new phone, what you need is money. Every 12 months is not a reasonable turnover.

Achieved. It has been slowly converting to being more tape than phone since April, but, almost 2 years after purchase, it is still my phone.

You and white wine are done-skis.

Keep the “Not to be opened until August 1st” sign on the bleach bottles. Your scalp needs the break.

Achieved. It’s January 1st and I have not bleached, granted it is because of employment commitments rather than any great consideration for my scalp or hair, but still.

Get your cholesterol checked. You eat literally a kilo of cheese a week, you’re probably dying.

Mission failed, still probably dying. But I would rather live 30 cheese filled years than 80 without it.

Rowing, running, fuck it, go back to ballet, but do something. The stairs in the CSIS do not qualify as exercise and your legs are getting scrawny.

Does 2 weeks of Pokemon Go count? That 30 years I’m giving myself may be an overestimation.

You say it every year, but finish all of the existing projects in your knitting bag/sewing box before you start new ones. #neverhappening

Finish some? Or rip them back/bin them? Just the ones more than 3 years old?

Seeing as you once again forgot to apply for any and all graduate programmes, do not let September be a repeat of last June. Find your next great adventure before you finish this one. And have it be one you’re paid for.

ACHIEVED. NO IFS NO BUTS, I FOUND AN ACTUAL PAYING ADVENTURE.

I shall leave this one up to the general public, I’m here now aren’t I?

Minimum 4hrs on thesis per week, every week from now until May. Obviously considerably more than that between May and September. Do not last minute this shit.

To be fair, this was never really going to happen.

Do not cut your hair.

I count 5 1/2 out of 13, which sounds bad until you remember that I wrote a Masters thesis this year, which was very stressful and then I got put on the Raspberry Pi blog and in MagPi. And here I am on the Adafruit blog. Oh look, links, you should click them and remind yourself that Clodagh is really clever and not a terrible lazy person at all.

This year, I think is important. I’ve said that a lot in recent years, what with NZ in 2014, finishing my undergrad in 2015 and finishing my Masters this year, but 2017 will finally mark the end of my 20 year slog in education. I’m moving from my very, very extended childhood to actual adulthood. From the Spring to the Summer of my years as it were. As such, here is my list of rules to the me that exists from now until Dec ember 31st 2017…

You have already started this, posting a photo every day, but the plan is to pull off  every day of next year. If your existence isn’t documented on Instagram, it’s basically meaningless. But make them good photos, high resolution, well-shot and nicely edited.

Instagram is where you have found your social media home, having completely gone off Facebook and Snapchat in the past year, Insta is still a daily staple. Your tag game has improved immensely over #thesiscountdown, gaining over 70 followers in 3 months. And we saw the benefit of it with our new-found Raspberry Pi friends. Let’s put all the practice to good use.

Take Better Care of your Nails

We get it, your hair is your world, but now that it is no longer a multi-coloured tumble weed atop your head, it doesn’t require half as much attention. You could put the extra time to use benefiting humanity…or you could spend it on the long-neglected other bits of dead keratin growing out of you.

What’s the point of living an hour away from one of the world’s busiest airports while having a glorious 12 weeks of annual teachers holidays, if you don’t take advantage of them? South east Asia is calling you…

Your phone is held together with tape. Your laptop doesn’t work if there’s a battery in it. And you still don’t own a DSLR. TREAT YO’SELF.

The last two points aren’t going to help this. #notaxtho

Don’t slap, swear at or sass a child

You are a teacher now, like, to actual children, and self-restraint is not one of your many talents. That sarky line in your head might be absolute gold, but ask yourself, will one-upping a 14 year old really make you feel like a winner? The answer is of course it will, but it’s completely irrelevant because in the time it took to “ask yourself”, you’ve already said it out loud. Just try not to get fired/arrested.

I’m adding a caveat that, to be deemed successful at the end of the year, you have to have posted at least twice a month.

Never apologise for not posting again 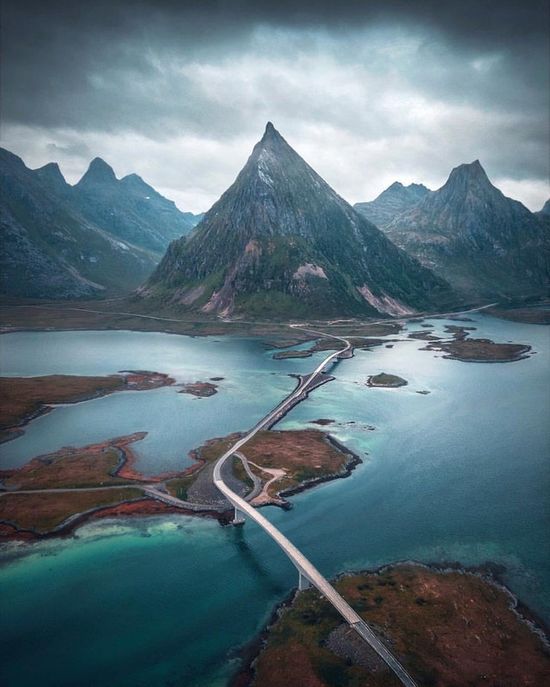 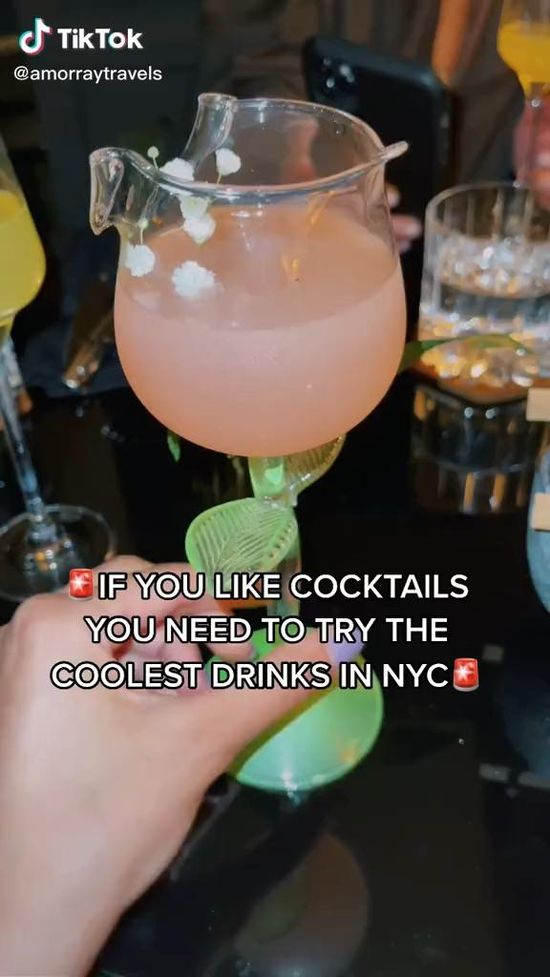 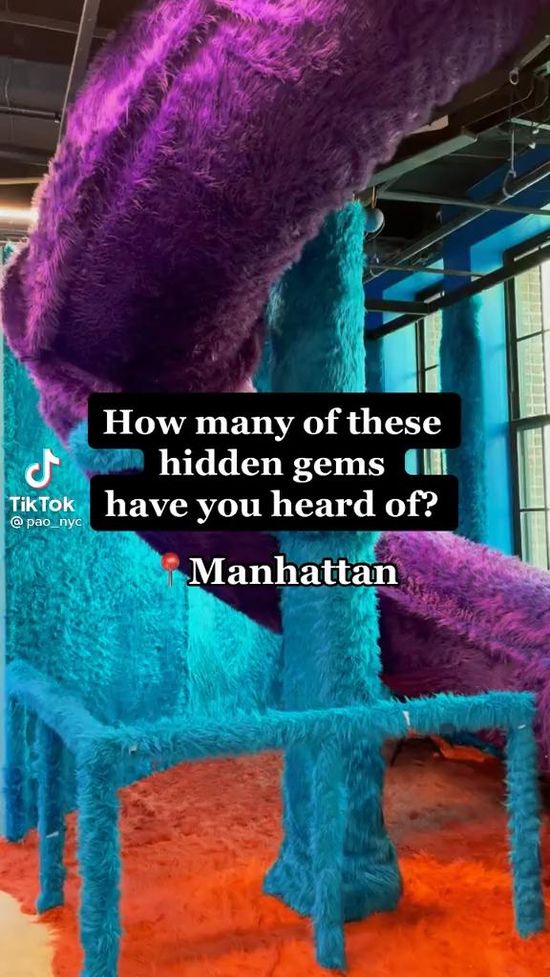 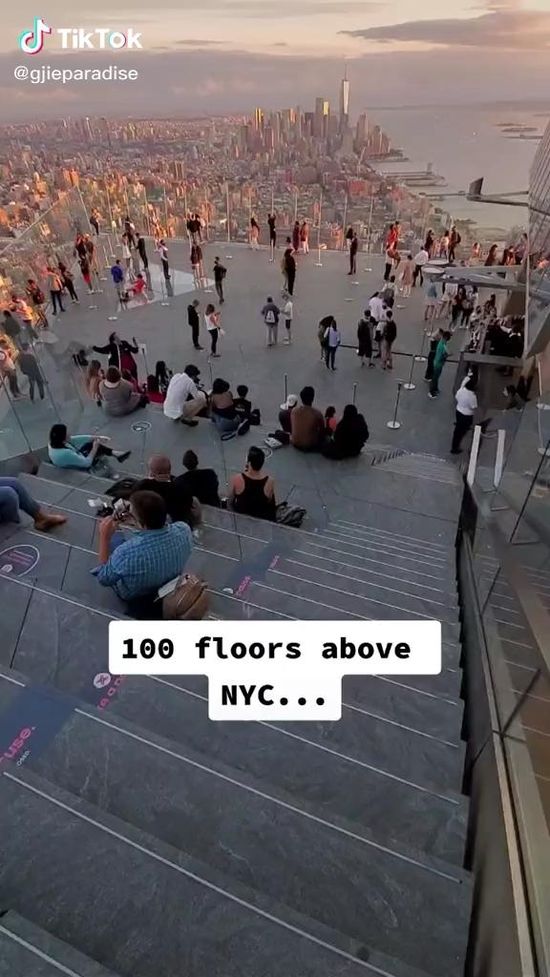 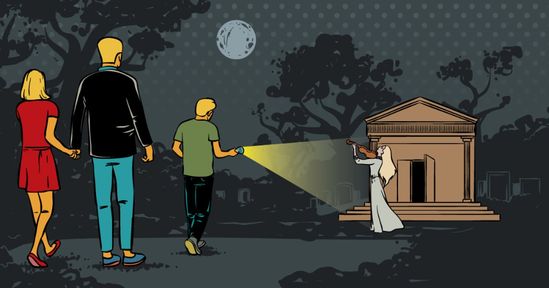 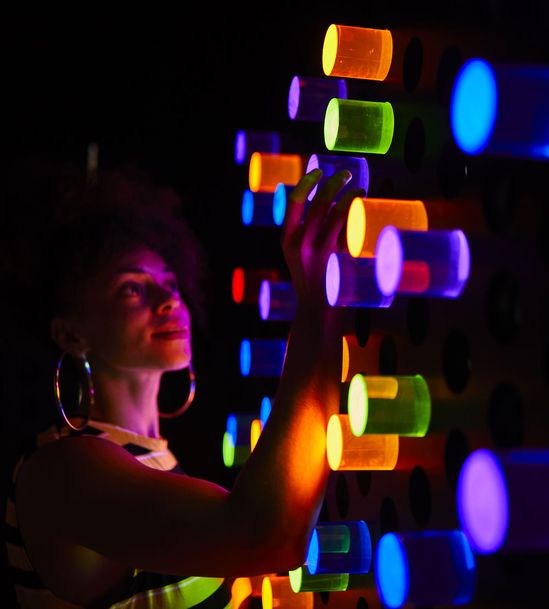