Boy, I was miserable last week, but such is life as a drama queen. As basically anyone who has ever met me could have predicted, I’m OK now.

I was freaked out about how much I had to do so I made the simple decision to do less.

Like every project I have ever attempted, I got over ambitious, it ballooned out of the realms of what was possible in the timeframe, and I then lost the absolute plot over the entire thing. But unlike during my FYP, when one product turned into eight plus an app, I’m not going to fall into the trap of carrying all the nonsense out until the bitter, sub-par end. I decided for the good of the final product to streamline my task list and do away with some unnecessaries. For the purposes of demonstration I’m going to ditch the API connection, have a visual demo of the website, but have all the Raspberry Pi’s data readings self contained. There’s already so much coming up that I don’t know how to do. There is only so much I’m going to achieve in the next month and I have to accept these limitations. I have to accept the fact that I have limitations.

That said I’ve still got an unholy amount of stuff to do in the next three weeks, but I’m back on caffeine so there’s no way I can fail. The fact that I’ve been shaking uncontrollably for the past two days is fine. Totally fine. I mean except for the soldering I was physically incapable of doing by myself, but no, everything is fine.

Everything is TOTALLY FINE. 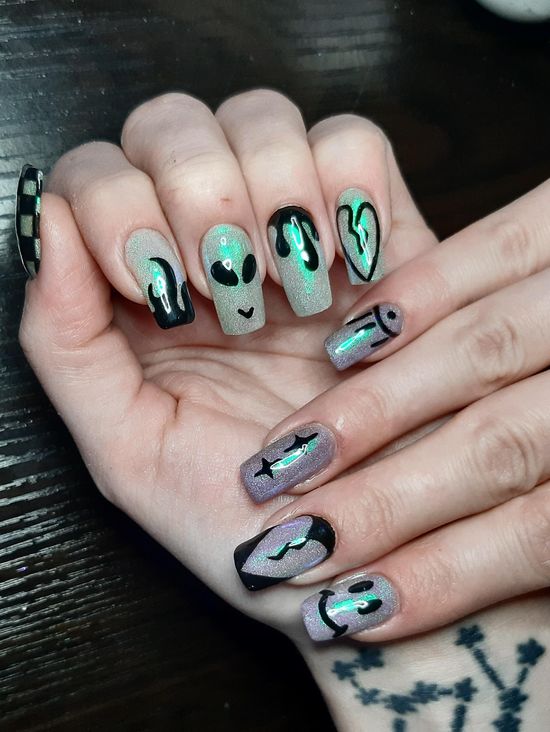 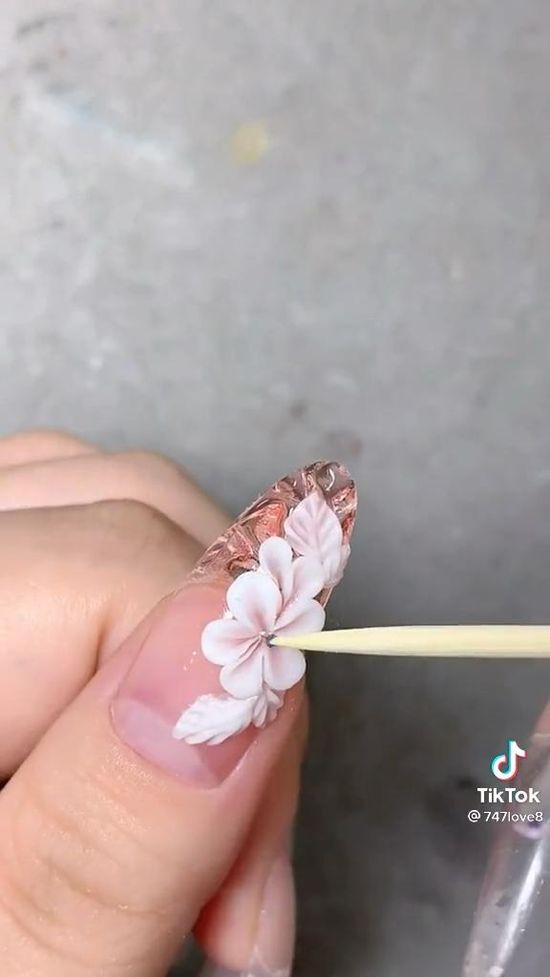 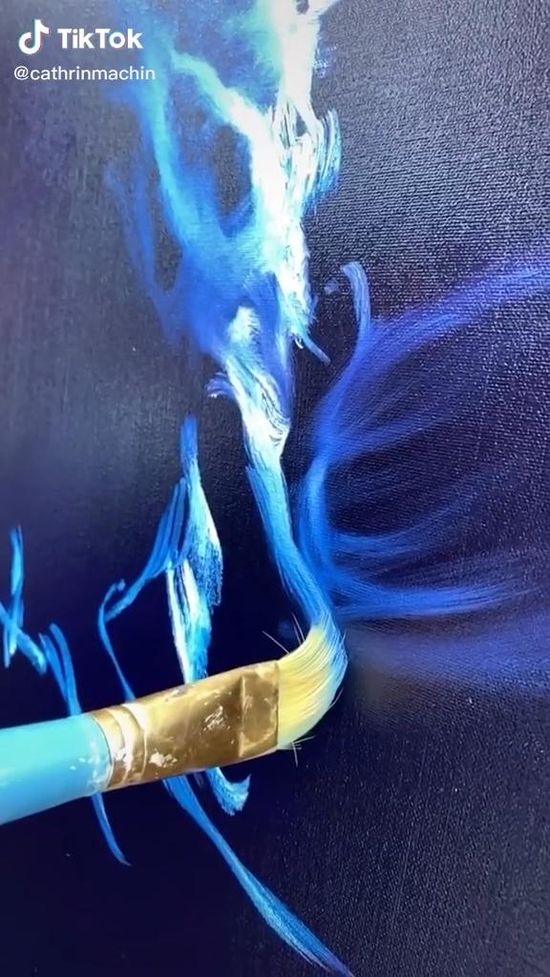 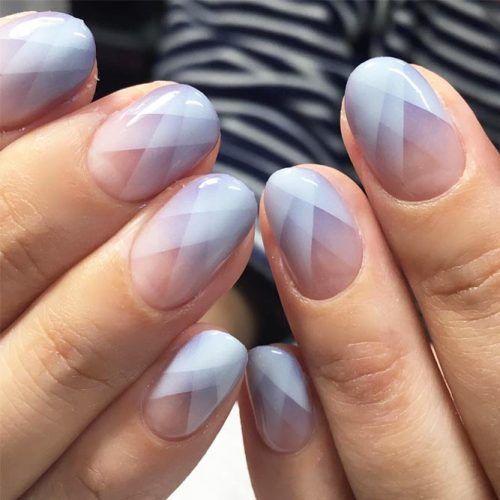 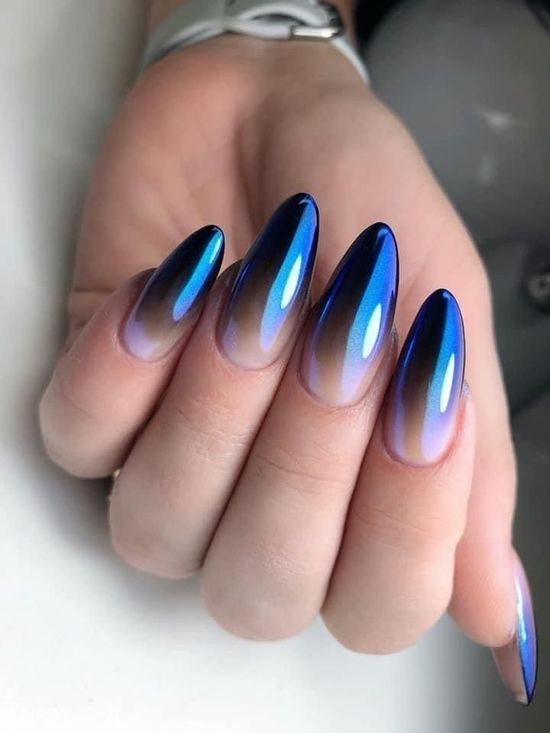 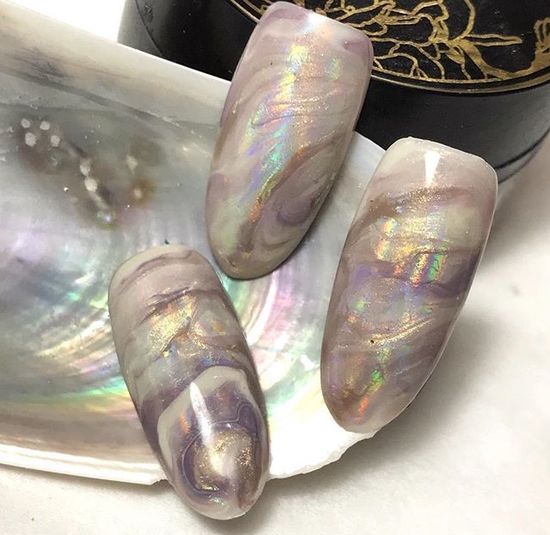