We’re back, the electives are chosen, the modules are registered, the thesis idea is locked in, semester 2 is officially a go.

And it’s all looking really well actually. Aside from an unbelievably awkward timetable that gives me lunch options of 10am or 4pm most days. Contemporary Art turns out to have been a fantastic choice. You forget how much you miss building things until you start talking about it. It’s been months since I put hands on a saw, screwdriver or even so much as a glue gun. Really looking forward to making things.

Elective number two is a bit of a shambles. It seems a lecturer has yet to be assigned, which was a bit disappointing for the at least 80 strong crowd that showed up last Monday morning to hear about Mobile Application Design. And then again on Tuesday evening. We’ll all just have to try again next week, third time lucky I suppose.

Core modules are both looking well too, with, I think, only one major essay on the horizon. Five days in and we’ve already had a trip out of the lab to take a wander round Georgian Limerick for a project in conjunction with the architecture department.

The thesis went from a fuzzy, distant concept to very, very real all of a sudden. Before Christmas, “I kind of want to work in this sort of area” was completely acceptable, now there’s very scary talk about literary reviews and prototypes being thrown around and I don’t know where any of it’s going to fit. Especially since I’ve developed a new obsession with BBC3 documentaries that pretty much takes all of my time right now.

The Journey So Far|Thesis Diary 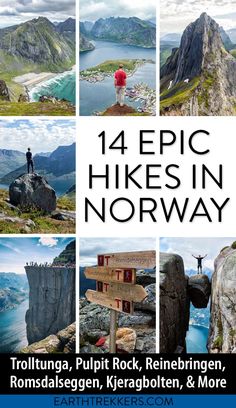 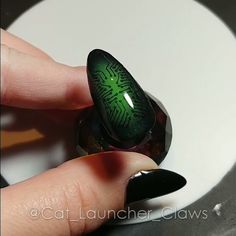 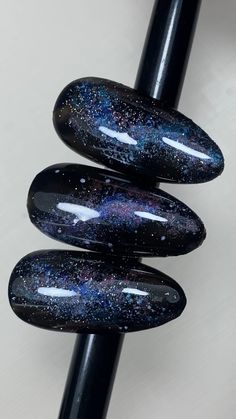 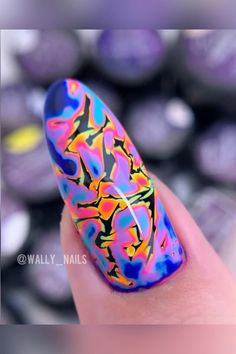 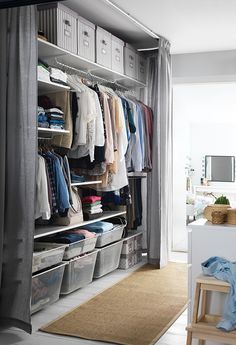