I’m not dead, not this time.

My brother infected me (I maintain intentionally) with what my mother claims was a cold, which led to issues with my sinuses. And this has been most inconvenient.

I tend to be a worrier, so I go about my life with anxiety nausea for sometimes days at a time. I’ve talked about my migraines before and after a few of them you learn to cope with pain. What I mean is, I can handle feeling shit without making too big of a fuss about it. But sinuses, man. They have the ability to render me the biggest baby on the planet. Without making you relive the entire episode, movement and I were incompatible for a total of nine days. And it has completely fucked a lot of things up.

I’m going to be a week late returning to Limerick, a trip that was supposed to happen last Monday. I have little to nothing to show for my thesis project, which I have of course grown to hate, and I think will change quite a bit once I get back in the lab and put a bit of time in to it.

#thesiscountup was completely derailed  after just 6 days because for more than half the time I’m supposed to have been doing it I’ve been in bed with nothing to take photograph. Last year, #fypcountdown really helped record how I was spending my time, but it only spanned the more interesting last bit where I was making stuff and I didn’t have to do any proper write up of my FYP. When I thought about it, the thesis is going to be pretty heavy on days where I just sit in front of a screen with a load of text on it. That doesn’t photograph well. No one wants to see that and I don’t want to fill my Instagram feed with it. I want to concentrate my Instagram feed on the pictures that get the likes, heavily made-up selfies and paintings of pretty dresses. Last year I wasn’t blogging on a (semi) regular basis, so it’s not like I’m leaving myself with no record.

On an unrelated note, I’m putting doctorate plans on the back-burner. I have long known in my heart of hearts that I don’t want to do a PhD, I just want to have one. And that is not a good enough reason to sink a minimum of four years of my life into a project I don’t care about. Especially not four of the years where I’m still pretty enough to garner Instagram likes. I’m not saying never, just some time when it doesn’t feel like such a waste of life.

I think what I’m saying is I’m dropping out of college to become an Instagram model.

I don’t know how many of these decisions were made in  that feeling-miserable nihilism where you just can’t see the point of anything and how many of them will actually stick beyond a week but here is where I’m at right now. I’m pretty sure about the PhD bit though, not next year, I want to go actually design/develop/produce things for a while instead of just writing about it.

More positively, I’ve honoured one of my 2016 rules and switched my elective choice from Physical Computing to Contemporary Art in the Public Realm. I’ve signed up for 4 months of artsy bullshitting and I’m still feeling good about this decision. Whether I like it or not this is the industry I’m in and I need to learn to talk shite with the best of them. I’m becoming a better rounded individual. I’m so open-minded.

To Blog or not To Blog, That is the Question. Again.

Iceland – Reykjavik to Jökulsárlón in a Day 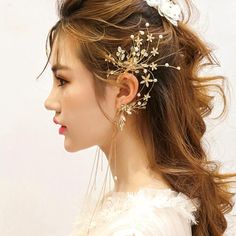 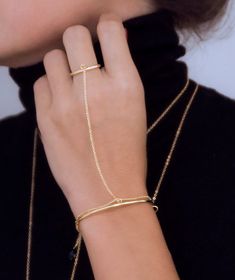 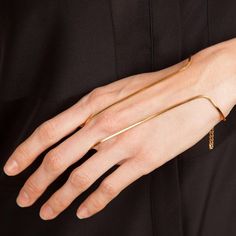