It actually hasn’t been as long as I thought, I mean it’s been two months, but it feels like much longer than that. Since it’s now all over and done with, I’m going to skip the Phase/Part structure and just do a summary write up of the thesis build. To be honest I would probably just let it slide and go back to the pre-thesis days of whinging about my hair and Project Runway, but I feel like I owe the Raspberry Pi foundation something for following me almost all the way through the Instagram countdown. Plus I haven’t been able to watch any Project Runway in months.

So I built two things, a website and a dress.

I went over the connection of these things in the Design post.

I built the website using my old reliable WordPress. Starting with the Twenty Fourteen theme I made some adjustments to match it up with the Indesign mocks. Nothing too complicated, the “Spots” and “Shop” pages are fairly face-value mocks with very little available interaction. The home and profile pages are both internally scrollable lists of divs populated with info from SQL databases. The sidebar is filled with a variety of completely non-functioning, but lovely looking, widgets.

The dress runs off a Raspberry Pi, which hosts the SQL databases used by the website and runs the python program that makes everything work. As an immediate feedback some fibre optics light up when the dress is touched, a colour for different body parts (waist=purple, hip=green, hand=blue, etc.). At the same time the dress registers when and where it was touched to a database to be displayed on the user profile, as well as adding a certain number of points to the user total. The user total determines their place on the homepage leader board. The sensor used is a capacitive one, specifically this one, from Adafruit. Its used with conductive thread to pick up human contact all over the dress. The illumination is provided by the Pimoroni Blinkt, which provides some unbelievably bright and pretty colour effects for such a small (and cheap) piece of tech. It saved me having to wire and code a bunch of LEDs individually. Absolutely adore it.

This first prototype fit my function, but sticking to my vision of designing something that was actually wearable, didn’t make for a great exhibition piece. So I made another one, one that was a little flashier and simplified the interaction right down to its basics. More fibre optics, less fabric. Because there aren’t different sections in the second dress, the lights run through a rainbow (code for which was stolen directly from the Blinkt example library) for as long as it’s touched.

This has been a very brief description of how I spent the last 2 months, but I’m so very over this whole thesis thing now, and I still have to proof read it. The blog will be back to semi-regular for the next while, I have actually managed to do the whole “productive member of society” thing and get a job, but I don’t start until January. I will get into that in my next post, but for the time being, I’ve got a lot of free time on my hands.

In 2014, during a semester abroad in New Zealand, I contracted a bad case of the travel bug, which has left me incapable of staying in one country for long. But my pre-existing condition of no-money-itis means I keep trying. 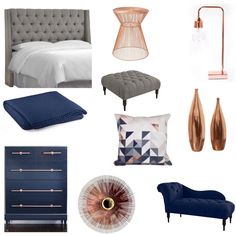 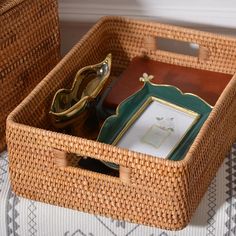 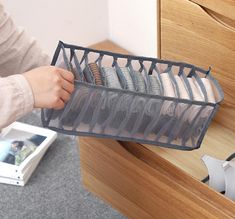 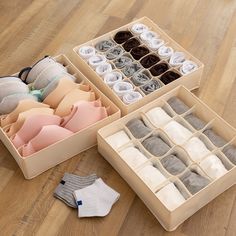 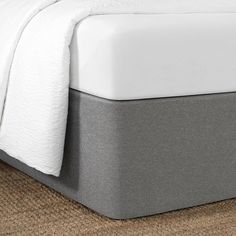 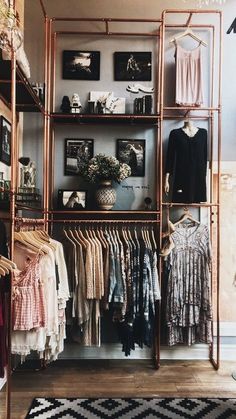